Please enter a query below to search through the current blog posts. Are Land Rovers as reliable as the company claims? In this article, we discuss the reputation of Land Rovers, cover common problems and highlight redeeming features.

How reliable is Land Rover?

When you think of British motoring brands, a few names immediately jump out at you. The likes of Mini Cooper, Rolls Royce and Land Rover are synonymous with the red, white and blue of the union flag. The Rover company founded the latter in 1948 before it sprang into its own thing in 1978. Since then, it has passed through many hands, like BMW, Ford and British Leyland.

Eventually, Land Rover would land amongst another British legend's portfolio, becoming Jaguar Land Rover in 2012. Since then, they've produced some very popular models, including the Range Rover Sport, Evoque and Land Rover Discovery. Each of them is considered a rugged workhorse, able to handle most uneven terrain and off-roading. This reputation went so far as to make Land Rover the choice of vehicle for most farmers in Britain.

However, despite this reputation for robust driving capability, things seem to have taken a downturn for Land Rover in recent years. Poor reliability is a mainstay of any Land Rover review these days. But whether this is an accurate representation or not is the question.

This article will take a look at Land Rover's reputation for poor reliability vehicles and whether it is well-founded.

The Land Rover garage also includes many Range Rover vehicles, so they'll be added into the mix for our considerations as well. 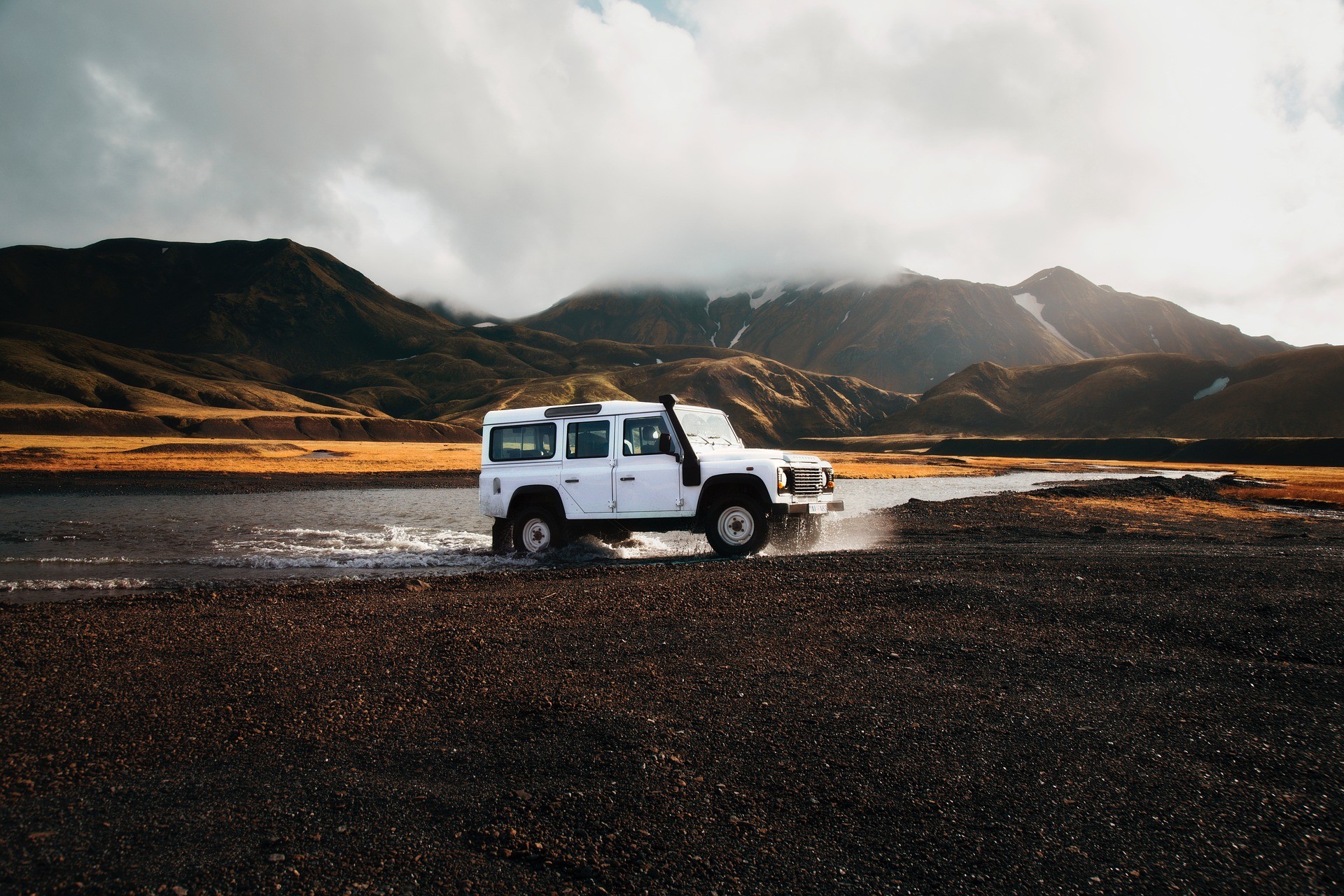 Again, once upon a time, Land Rover vehicles were renowned for their hard-wearing construction and rugged driving capabilities. Practically considered as road-going tanks, people were truly taken aback by the off-road driving abilities of Land Rovers. They were ideal for the straining work of the farmyard, able to tow trailers, transport heavy equipment and reliably get agricultural workers around their acres of farmland in any conditions.

But it seems those days are now nothing but fond memories. Today, Land Rover is more likely to receive complaints than compliments about the reliability of their new cars. This slump in favourable reviews happened alongside Land Rover's move into the Jaguar garage. At the same time as the merge took place in 2012, What Car? and Warranty Direct released a statement declaring that Land Rover was the most unreliable brand in the used car market. 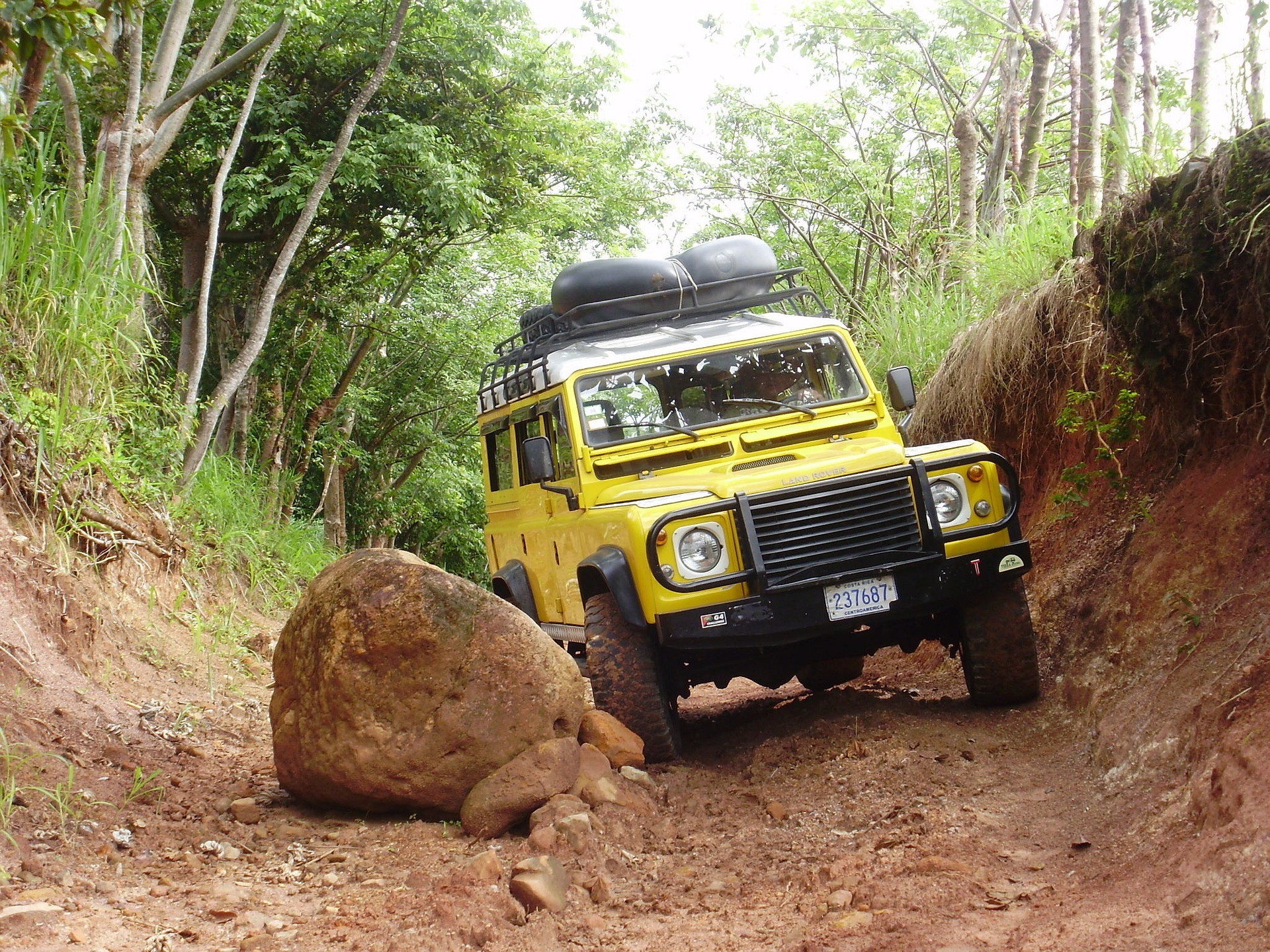 The dual statement reported that over 70% of second-hand Land and Range Rovers break down every year, based on data gathered from 50,000 extended warranties.

As if that wasn't damning enough, they also said that even those who owned new Land Rovers and Range Rovers had to wait, on average, up to three days longer when their vehicles went in for repairs compared to owners of other brands.

As you'd imagine, things only got worse as those second-hand cars grew older. According to the data from the previous statement, motorists with Land Rovers between 3-8 years old experienced issues or technical faults at a rate of 46% over 12 months. Therefore, when you combine this fault rate with the inflated wait time, you can imagine how shocking it must have been for motorists to discover that a British staple like Land Rover was so unreliable.

And while it's insightful to look at the numbers, the actual things going wrong are very wide-ranging to say they're affecting a lot of owners. The most common issues affecting Land Rovers include:

The final blow for Jaguar Land Rover came from the 2019 Which? Reliability survey. Owners were quizzed about the vehicles they currently had regarding their reliability, and responses were dire. Ultimately, Land Rover was awarded a 1-star rating by the consumer surveys company for both their new and older vehicles proving that things hadn't improved in the years between 2012-19 for the brand.

Again, if you've got yourself a Land Rover or Range Rover, there are some issues you're more likely to run into than if you owned any other brand of car. Knowing what these common issues are will put you in a more informed position, especially if you are looking to buy an old Land or Range Rover, so you know what common problems to look for.

The most common faults plaguing Land Rovers include:

But while we've firmly established Land Rover and Range Rover's reputation for having a wide range of issues, it will be valuable to determine where this reputation started. Essentially, we need to take a brief look at the history of this famous manufacturer to see where the origin of these reliability issues might be.  When charting a summary of the ownership changes and financial struggles that Land Rover has been through, the best place to start is in April 1948. 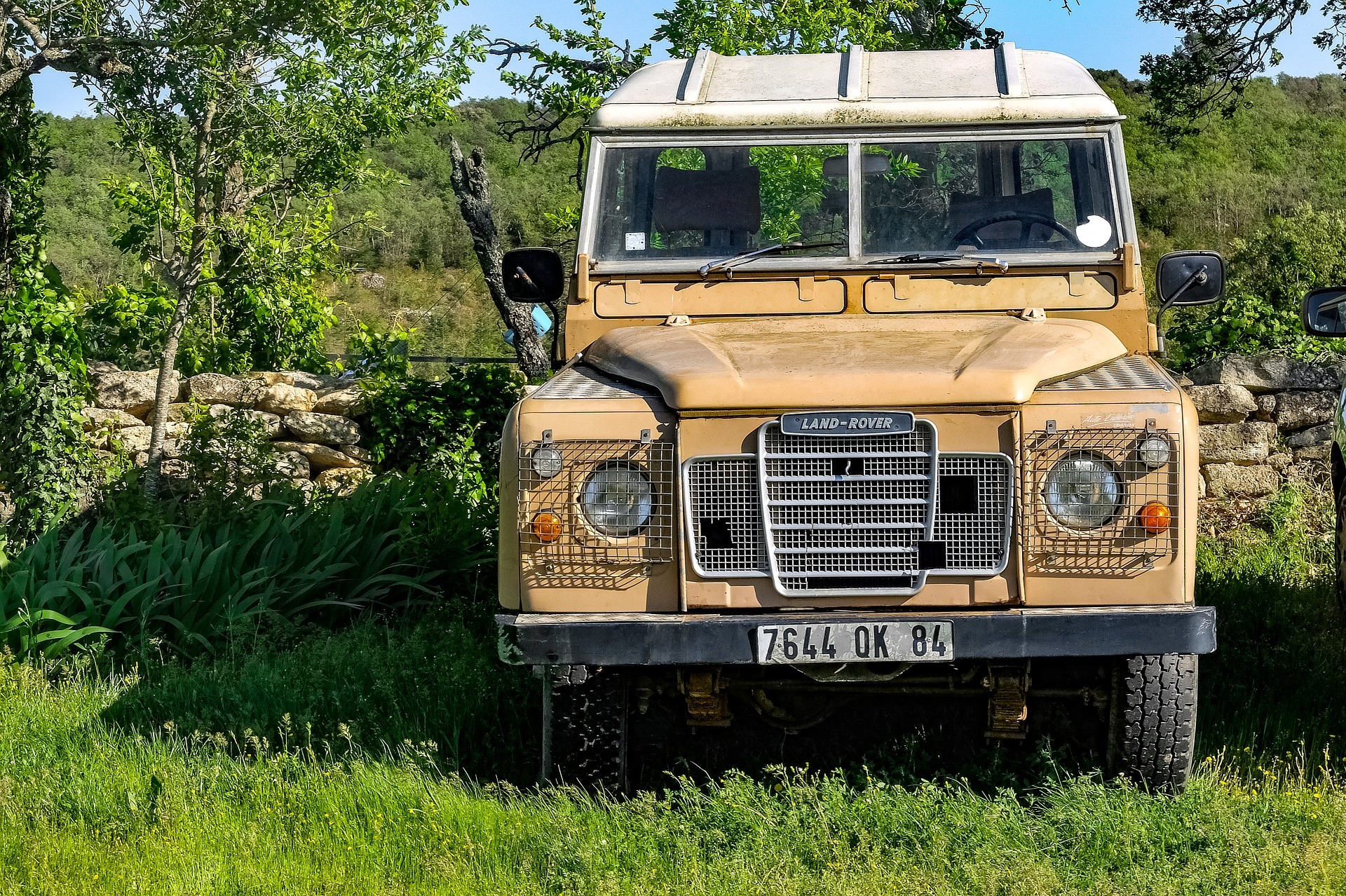 This was the unveiling of Land Rover during the Amsterdam Motor Show, with its Jeep-based chassis and rugged design components. Originally, the independent manufacturer was simply known as Rover.  Later, in 1967, Rover was absorbed by Leyland Motors, which would go on to be called British Leyland. Ten years later, during the mid-1970s, Land Rover gave up on trying to crack the 4x4 market in the United States, given the fierce competition from Japanese manufacturers.

Just a year after giving up on the U.S.A., Land Rover's parent company collapsed, and they struck out on their own separately from British Leyland in 1975.  Land Rover managed to operate as a subsidiary of the recovered British Leyland until 1994, when they were taken over by the Bavarian manufacturing titan BMW.

However, things would once again turn sour as in 2000, the German company broke up the Rover group and sold Land Rover itself to the Americans at Ford - the same market they had abandoned earlier in their history.  Almost like the proverbial poisoned chalice, Land Rover would soon be sold again in 2008 to Tata Motors, alongside another British legend in Jaguar.

Things would finally settle down in 2013, when the two British brands joined forces, with Land Rover and Jaguar Cars merging to form Jaguar Land Rover Limited. But while they've had a rough ride over the past few decades, what does this all mean for their reliability?

Despite their tumultuous time, is it fair that Land Rover has this reputation for poor reliability? Well, taking a closer look at the times the company changed hands might give us an insight into the tragedy. Most of the manufacturers who acquired the brand typically did so to rip off their new technology and four-wheel-drive engineering expertise. Once they'd implemented Land Rover's innovations and engineering know-how into their own range of vehicles, they quickly discarded them.

With their management constantly changing and never knowing where their finances were coming from, it's understandable that the company would fall into disarray. This chaos led to massive disruption in terms of their quality control infrastructure, while the volatile finances meant there was little to fund their research and development teams.

Naturally, all this bled into the product line, with vehicles leaving their production lines full of issues. The various defects commonly found in Land Rover vehicles listed earlier are all due to the poor build quality and lack of control. The manufacturer was left without enough funds to combat this and solve the issues that were ruining their reputation.

Ironically, the only thing keeping Land Rover afloat was vehicle sales, even though those vehicles were slowly eroding their good name. But regardless of their internal struggles, they still had fans amongst the motoring public. Every still wanted to own a Land Rover as one of the premier British brands, so as long as they kept producing, people would continue to buy.

Why do motorists still find Land Rover irresistible despite their issues? It probably has something to do with their philosophy of constant innovation. Land Rover is usually at the forefront of 4WD engineering, boldly taking giant leaps into exciting new technologies ahead of their time. Of course, they don't have the facilities for testing these new features thoroughly, but that's the cost of being an industry innovator.

Additionally, since these innovations are usually brand new, finding the right mechanics with enough technical understanding to service them properly is tricky. It's equally tricky to find the right tools and training for services when maintaining these vehicles (hence the long wait times for repairs).

Therefore, your average garage isn't likely to have the equipment to fix your Land Rover quickly or adequately when it breaks down.

This is also the reason for the large second-hand market for Land Rovers. With many owners unable to keep up with the special maintenance requirements of their vehicles, they sold them and opted for easier Japanese models with greater reliability. Naturally, this led to more and more people picking up poorly serviced Land Rovers, adding to their reputation.

Looking at the owners who choose Land Rover, we see that those with the first Land Rover models, like the I and II series Land Rover Defenders, Discoveries or Freelanders, are usually more hands-on. These owners are more than happy to get their hands dirty repairing and modifying their vehicles.

Owners of the newer Range Rover Evoque and Discovery III and IV are more likely to be luxury SUV fans and, therefore, less likely to be DIY proficient with their vehicles.

Is it safe to buy a Land Rover now?

Unfortunately, Land Rover is still trying to work out of this rut, and even their newer models aren't without their gremlins. Of course, they're a long way from the original basic ladder-frame chassis structures of the early days, but issues are still prevalent. Most mechanics will tell you that Land Rover reliability is still very poor, but they won't be seeing them in the best light anyway.

Regardless, Land Rovers will break down more than most other vehicles, so you'd better have the finances available to keep them on the road if you want to own one. Some owners have stated that they spent at least £2,000 per year on repairs and maintenance, with serious issues occurring and new engines being replaced regularly. But, if you're looking for a challenge while being ahead of the 4WD curve in modern technology, the Land Rover brand is for you.

For more information of how our Land Rover restoration service could be of benefit to you contact us to discuss your needs on 01527 821 440.
Classic Land Rovers Restoration
Scroll